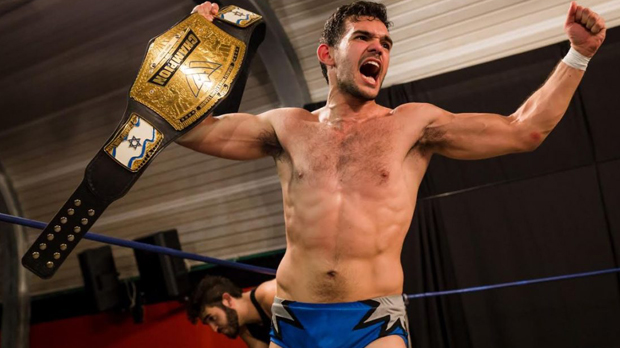 Nir Rotenberg, the current champion of the Israeli wrestling league came out of the closet as gay. With a happy relationship with his partner and two children, he wants to become a role model: “If I had a gay role model as a young wrestler, the fears I’ve had in the past would have been avoided.”

Israeli wrestling champion Nir Rotenberg, AKA Rixon, is the first wrestling champion to come out of the closet. He lives in Tel Aviv with his partner Ronen and Ronen’s two children from joint parenthood, and the two already have plans to get married and have children of their own.

The moment when he was declared champion was a peak point in Nir’s professional life, but also in his personal life, after he realized how much responsibility comes with this title. His wrestling league friends already knew that Nir was gay, and so did his family and friends. Nir’s next step was to come out publicly to the entire wrestling fans in general and to his character’s fans in particular.

“I understood the extent of the responsibility and the influence that my actions have now that I am a champion, and I knew that it was time to come out of the closet in public,” he said. “If I had a gay role model as a young wrestler, the fears I’ve had in the past would have been avoided.”

Nir informed the Israeli wrestling league of his decision to come out in public and won the full support of his friends and coaches. On the day of the gay pride parade in Tel Aviv, the league also changed its logo on the official Facebook page to logo in rainbow colors.

Over the past few days, Nir has been giving a series of interviews in order to create visibility and convey his messages to anyone who’s willing to listen.

“My goal is to use the wrestling platform to convey messages and to create visibility and representation of the community in a field where it has not existed to date. In addition, it’s important for me to make it clear to everyone that all our successes and achievements as a community are not self-evident and that we have much more to achieve.”

In an interview on the morning program on Channel 13, Nir was interviewed alongside Rabbi Zarki. “The rabbi said to me, ‘Look where you are – you’ve achieved enough,’ in a kind of hint that the LGBT community can stop and enjoy what we have, instead of continuing to fight. But if the people who were here before us weren’t fighting we wouldn’t have been where we are today. And now we are here not only to enjoy the benefits that came from the results of the struggles conducted by our predecessors, but also to continue to fight for those who follow us. I don’t want to be the one in whose period the struggle was stopped because we apparently achieved enough. There’s so much to accomplish.” 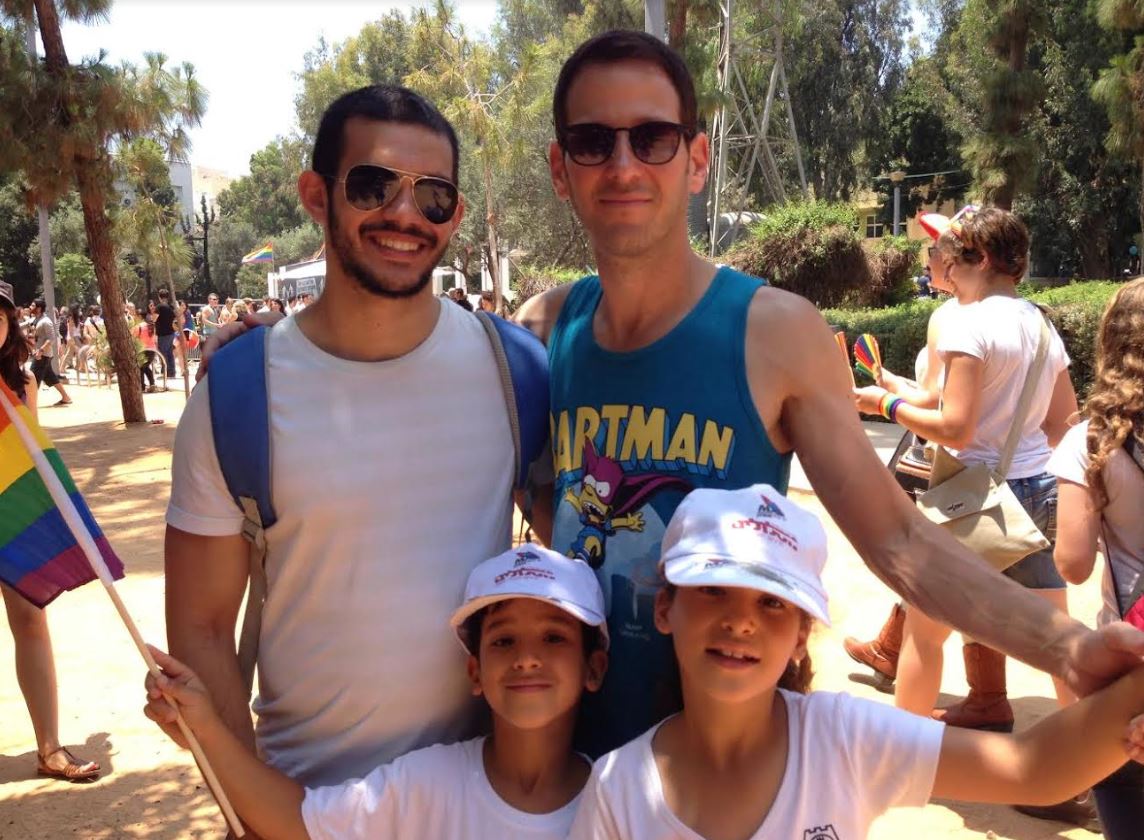 Do you feel that coming out will change something in Rixon?

“Both Nir and Rixon deliver positive messages, and that’s what brought me to the championship – I didn’t try to cheat and cut corners, I just trained harder. This also connects with the message that I don’t want to hide in the closet anymore, because it’s not the right thing to do.

“The presentation of the character and the messages are expressed in the way I conduct my battles, and also in the way I speak with the audience. Some characters cheat and that’s part of their character. Rixon would never do that. There are funny good characters and there are tough good characters. My character is a good character who comes to convey a message – what will bring you success in life is to be a good person and work hard. ”

Now that he has come out of the closet publicly, he intends to incorporate the LGBT message into his character as well.

“I’m not only doing this for me, but there’s a whole community behind every one of my achievements. Before I came out I was trying to succeed for me personally. Today it’s more because I want to represent my country and represent my community.”

Why do you think there are still so many athletes who don’t come out?

“I guess that’s because people are afraid that this is an environment that will not accept them. Another concern is related to international success. Some athletes are afraid that big companies won’t sign them or sponsor them after they’d come out.”

Nir’s next challenge is to deal with his audience’s response on his coming out. In the next performance, which takes place June 27 in Petach Tikvah, he will meet his audience for the first time since coming out and will see if something has changed in the audience’s sympathy.

“Excited. If I used to fear that it would hurt my career, today I know that I will not do something that isn’t me just for my career. Just as I will not build an extreme gay character in order to win a battle, I will also not hide the fact that I’m gay. ”

What are your next goals?

“We live in the moment and enjoy the things we have, but in the long run we have plans that include getting married and have more children, and there’s also a thought to live abroad sometime, to promote myself in the field. But now that I hold the championship title I plan to invest in wrestling in Israel. I have a lot of responsibility as someone who people look up to, whether it’s people in Israel who are exposed to the field for the first time and look at me, or whether it’s wrestlers or fans abroad who check out Israeli wrestling and meet me in the forefront.

“I would like to be a role model for young people who are at the point where I was a few years ago. I want to tell them, ‘do not be afraid to be who you are.’ I proved that a representative from the community could be a champion and a leading figure without being ashamed and without apologizing. This is a record for me, but after reaching this peak, my goal is to promote Israeli wrestling in Israel and abroad. To expose the field to more audience in Israel and expose Israeli wrestling around the worl