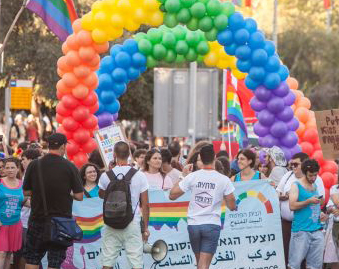 Many politicians in Israel are trying to appear progressive and capitalize on the popularity of LGBT rights, while maintaining conservative positions on other issues.

Israel already has anti-discrimination clauses in many laws that are already on the books. They prohibit discrimination based on sexual orientation in employment, in the retail and service industries, and in access to entertainment and other public spaces. In other places, like students’ rights laws, there is no explicit ban on such discrimination. If it passes in the Knesset plenum, a bill approved on Sunday by the Ministerial Committee for Legislation could make a ban on discrimination apply to those cases as well.

Such a change in legislation would bolster lawsuits against work places, entertainment venues, schools or other institution that discriminate. A specific law addressing transgender people would be valuable as declaration, even if it would have no legal effect on various areas like marriage and parenting where discrimination is common. The bill would not be part of a general prohibition of discrimination, but rather a specific, targeted law that forbids discrimination based on sexual orientation or gender identity and covers various aspects of day-to-day life, which are covered by specific anti-discrimination statutes

The topic of LGBT rights is currently making headlines due to several legislative initiatives by coalition partner Yesh Atid. Most of the bills for equal rights for same-sex couples or for equal taxation benefits have been encountering opposition within the government from right-wing factions Habayit Hayehudi and Yisrael Beiteinu. 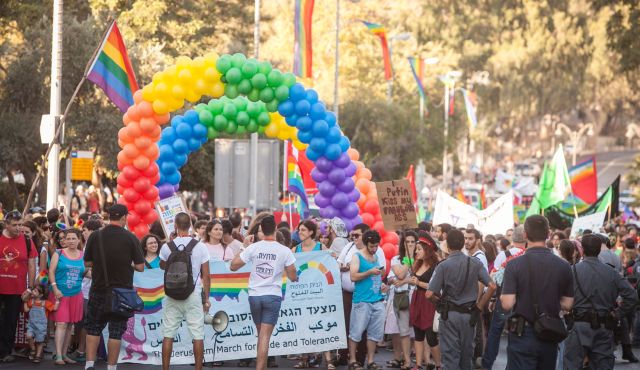