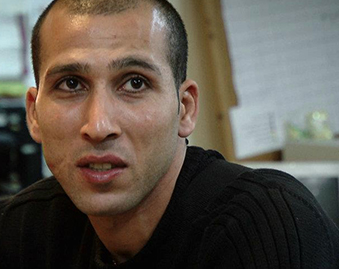 After living illegally in the Tel Aviv shadows for a decade, Luy Vito becomes a proud Scandinavian – with the help of an Israeli LGBT organization 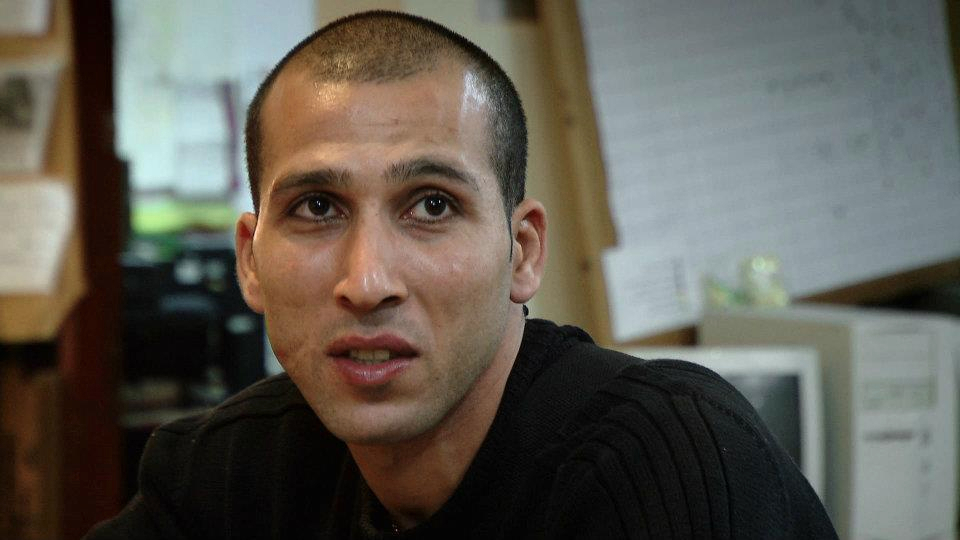 I t can get very cold in Norway, especially this time of year, but Luy Vito, a gay Palestinian asylum-seeker, has received a warm welcome in the Scandinavian country.

Four years ago, Vito, with the help of an Israeli LGBT organization, found refuge in Oslo, the Norwegian capital, after having lived illegally in Tel Aviv for a decade. Working in construction and living anywhere he could lay his head, Vito tried to stay under the radar so as not to be caught by Israeli police and deported back to Nablus.

Being forced to return to the Palestinian territories was the last thing he wanted after having suffered prolonged sexual abuse as a child and later being almost slaughtered by his father when a friend vengefully showed him cellphone video footage of a drunken Vito having sex with another man.

Vito, who carries a deep scar across his right cheek reminding him of his father’s attack, no longer needs to fear having to return to a society where he cannot live safely and openly as a homosexual man.

This past September, Vito, dressed smartly in a suit and feeling pride in his heart, became a citizen of Norway in a ceremony attended by high-level Norwegian officials.