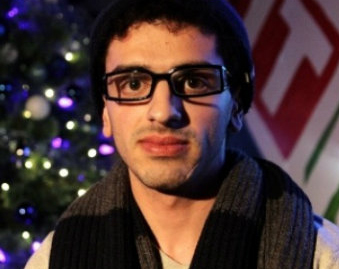 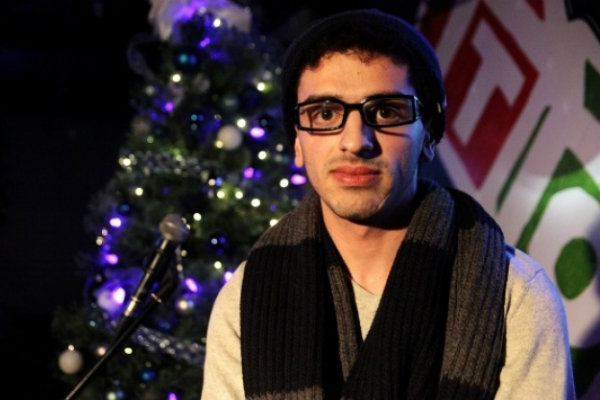 A young Palestinian man currently seeking asylum in Canada says that after converting to Christianity and coming out as a homosexual, he would never had made it if not for Israeli compassion.

Going today by the name John Calvin, the 24-year-old is the grandson of a top Hamas commander in the so-called “West Bank,” terrorist royalty, if you will.

Suffering regular domestic abuse from a young age, Calvin crossed illegally into Israel-proper a number of times. One of those visits landed him in jail, where he was raped by a Muslim inmate.

Calvin told The Times of Israel that following that horrific experience, he “received assistance from Jewish psychiatrists and from the jail administration, which helped me through the worst thing that ever happened to me in my life. That ended up changing my life entirely. The entire staff tried to help, including the prison warden… They tried to keep it quiet because of the culture in jail and even followed up with me after my release. This was not the image I grew up with about Jewish people.”