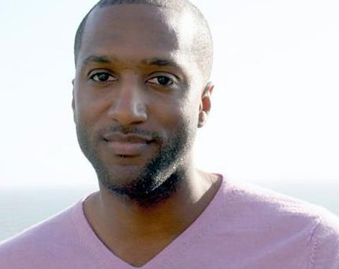 Vincent Jones was one of the participants on A Wider Bridge’s 2014 Israel Mission in October, and we’re now proud to have him on our Advisory Board. During his stay in Tel Aviv Vincent shared  his unique story with us. 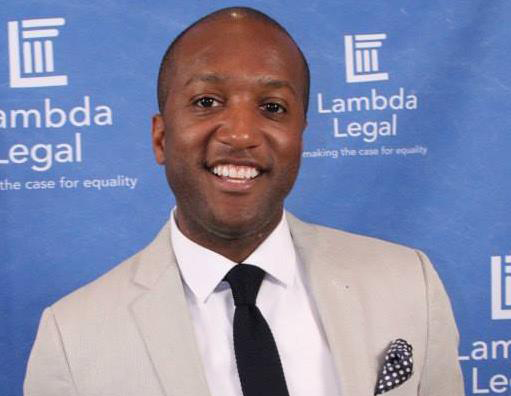 “I believe I first came out when I came out of the womb,” Vincent says in the latest installment in“Friends of A Wider Bridge,” the video interviews series in which American LGBT people tell stories about their connection to the Jewish community and to Israel. Vincent is the Founding CEO and Chief Strategist of Reinvent Communications, a social impact firm that partners with foundations, non-profits, and leaders to connect the dots and advance lasting social change.

“When I started coming out to myself I was in high school. I knew I have attraction for guys in my class, I knew I felt different from my cousins and the men in my family, but I still didn’t come out to other people until my junior year college. But it wasn’t until 2004 when I had my first job where I was doing outreach to the gay community, when I was like ‘Okay, well, I’m gay,’ and my personal and professional life merged together, and that’s when I started to be gay to everybody.”

“Shortly after that I realize that it’s important to be out in the visible, especially for me as a black gay man, because a lot of people don’t get to see gay people who look like me on TV or in the media, who often show gay people who are primarily white. So for young people who don’t look like that or don’t fit that image, they often think that there’s no place for them.”

Vincent was named one of 40 leaders under 40 by The Advocate Magazine, one of the Hot 25 LGBT leaders in greater Los Angeles by Frontiers Magazine, and honored by the Los Angeles City Council for his efforts to help the marriage equality movement in California find its footing post Prop 8. He is an active member of Funders for LGBTQ Issues and Grantmakers Concerned for Children, Youth, and Families who honored him with their first ever Emerging Leader in Philanthropy award.

In The interview, Vincent also explains why he was fascinated with joining the team of A Wider Bridge “The idea of LGBT people in the US connected to LGBT folks in Israel – I like that idea,” Vincent says, “especially because of what’s going on in the world, in Russia and Uganda and in many other places where the anti LGBT forces in the US are exporting hate abroad, I love the fact that A Wider Bridge is trying to export equality and love abroad, and using Israel as a hub to do that.”