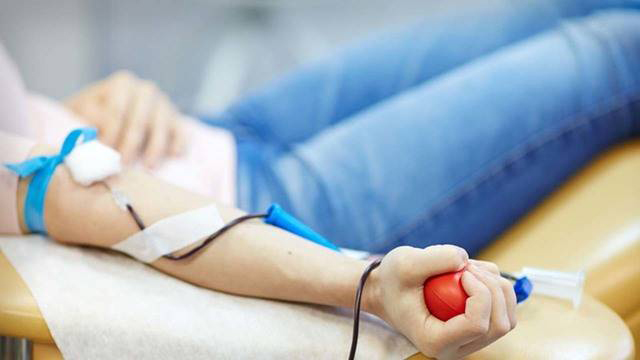 For the first time in Israel, a blood donation campaign targets the LGBT Community. The Magen David Adom (MDA) pilot for LGBT people began last month, in which gay men were allowed to donate blood without having to wait 12 months since having sex with another man. Now a mobile blood donation unit, in cooperation with the Tel Aviv municipality, will be set up at a gay pride event next Friday in Tel Aviv. 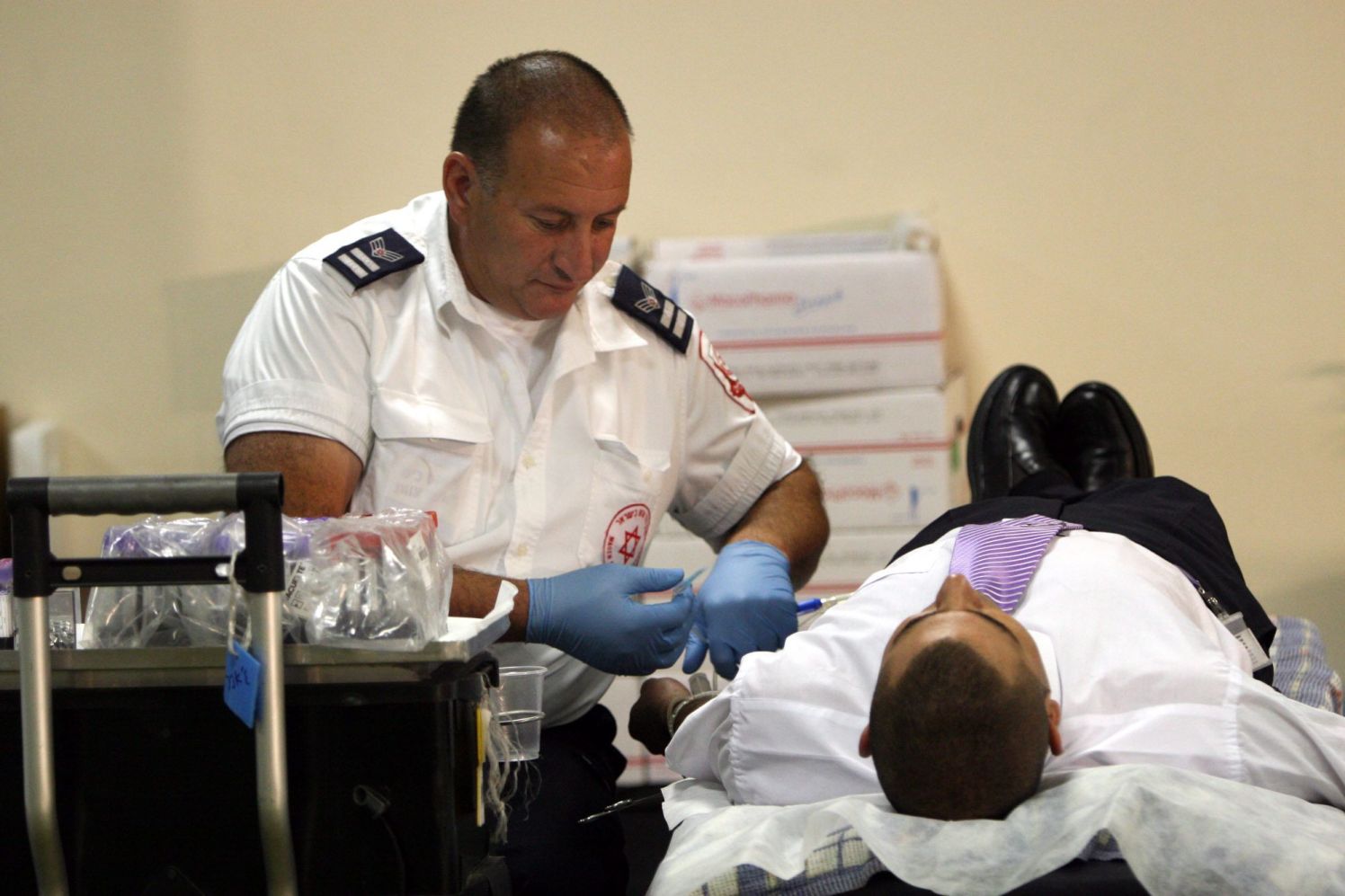 Until now gay and bisexual men have not been allowed to donate blood in Israel because they are considered a high-risk group, who are statistically more likely to be infected with AIDS or with HIV, the virus that causes it.

This policy will change under a new system that screens blood twice and uses only the plasma component of the blood.

The new regulations, which went into effect last month, replaced the Ministry of Health’s instructions that were issued only a year ago, according to which gay men must wait 12 months after having sex with a man before giving blood donations. MDA claims that since the pilot began, only about 20 men who have identified as gay have come to donate blood.

According to the plan, doses to be donated by gay men will be frozen and kept refrigerated for four months, during which tests will be conducted. When the donor arrives after four months for an additional donation, if the tests are negative for infectious diseases for the new donation, the frozen portions will be provided to patients in need. An explanation of the process will be included in the blood donor questionnaire.

The blood donation event organized by MDA at the entrance to the LGBT community’s health conference comes as part of Pride Month that begun Thursday (May 17) in Israel. This year’s gay pride event, marking the twentieth anniversary of the first gay pride parade, will also mark the tenth anniversary of the establishment of the LGBT center in Israel in Gan Meir, and 30 years since the repeal of the law banning male sex in the Knesset.

The 20th Gay Pride Parade of Tel Aviv will take place on Friday, June 8th. Hundreds of thousands of people, including many tourists, are expected to attend the parade. The celebration begins 12:00 noon at Gan Mier following a community festival, and ends at a big party at Charles Clore Park on the city’s seashore.