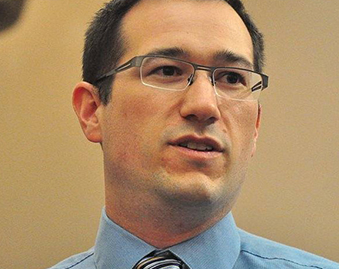 Ben Murane, aka Kung Fu Jew, President and a Senior Editor of Jewschool, says that now everyone at Creating Change is right to believe that pro-Palestinian (and many pro-Israel advocates) care more about their own obsessions than the good of the queer liberation 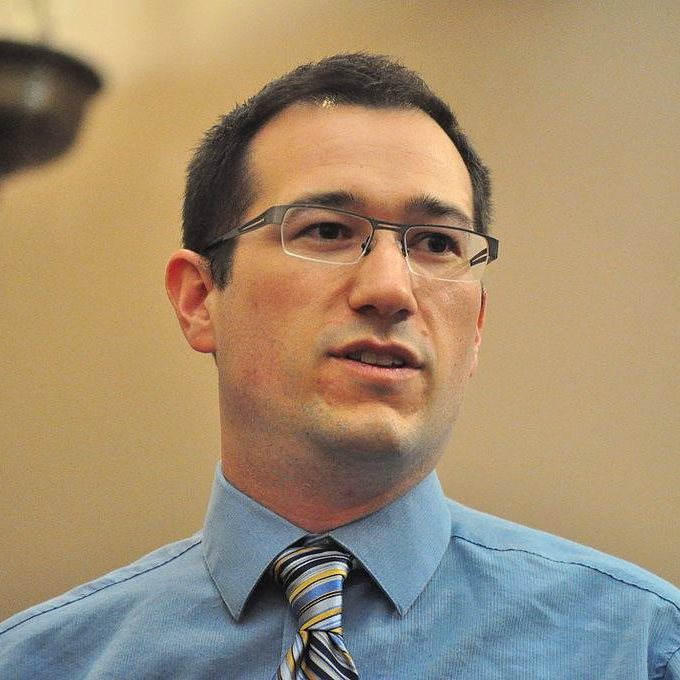 The conversation around A Wider Bridge, the Creating Change conference, and “pinkwashing” has been disturbing for me to watch play out.

Most people active in the debate or protests seem to have no first-hand knowledge of A Wider Bridge, its staff, or its programs. I do and the accusations against them are flimsy and cherry picked. Ultimately, they do not hold up under scrutiny.

A Wider Bridge suffers from the misfortune of being both an LGBT and an Israel organization — at a time when many Israel and LGBT advocates are insisting one cannot be both. Many on the two sides insist there is only one way to be gay: either with Israel 100% or with the Palestinians 100%.

A Wider Bridge’s purpose is to give a home to Jews who believe that Israel has a right to exist, plain and simple, and engaging a diversity of views as to what that could mean. They are a diverse organization with staff and leaders who are both to the right, center, and left.

I’ve looked at the various accusations against A Wider Bridge and had to roll my eyes. Critics have hung their hopes on a couple social media posts and one ill-fated partnership with StandWithUs half a decade ago. The Israelis they bring — The Agudah and Jerusalem Open House — are unabashedly anti-occupation and say so without qualms. A Wider Bridge hasn’t issued a single statement supporting the settlements…or any specific government policy for that matter. They do oppose BDS — as does NIF, J Street, and many other Jewish anti-occupation groups. Not exactly an Israeli Embassy-endorsed line up of pinkwashing allies.