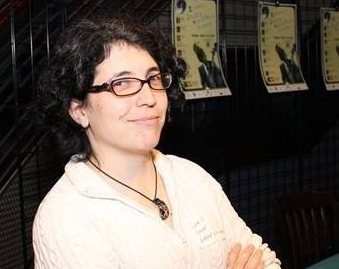 The National LGBTQ Task Force sponsors and organizes the annual Creating Change Conference, which takes place this year in Chicago. Laurie Grauer, A Wider Bridge’s Midwest Manager of Programs and Operations, writes about A Wider Bridge’s part in this national event. 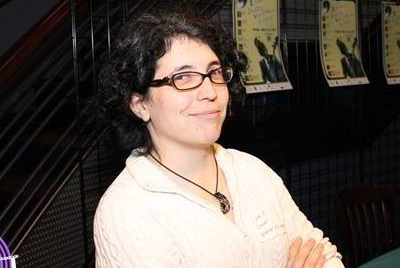 Forty years ago, The National LGBTQ Task Force was established to bring disenfranchised communities together to unite against laws that had persecuted them for so long in this country. Today, the Taskforce’s major initiative, the Creating Change Conference, gathers thousands of LGBTQ activists and allies from around the world to learn from and empower one another, working towards a more just and accepting society. From January 20th-24th, nearly 5,000 activists will call Chicago their home, as they participate in more than 300 workshops and social gatherings at Creating Change.

At A Wider Bridge, the non-profit connecting the LGBTQ communities of North America and Israel, we believe that establishing shared experiences as LGBTQ people leads to mutual understanding. We bring diverse LGBTQ leaders from Israel to share their work and learn new best practices and resources to utilize for their communities. A Wider Bridge also runs annual LGBTQ Missions to Israel for local activists, artists, community leaders and elected officials to demonstrate the Jewish state’s complexities, and bridge the gap to connect our country’s LGBT leadership with Israeli LGBTQ counterparts and many other Israeli civic leaders dedicated to pluralism and social change.

A Wider Bridge is excited to participate in Creating Change this year to continue this exchange with LGBTQ leaders from all over the world and all walks of life.

In the spirit of “hachnasat orchim” (hospitality), A Wider Bridge has worked closely with the Task Force and local clergy to provide an inclusive Shabbat service for both conference attendees and the general public on January 22nd at 7:30pm. Following this service, we hope you’ll join us for our “Beyond the Bridge” cocktail reception to meet the leaders of Jerusalem Open House, a remarkable LGBT community organization that works toward social change to empower LGBTQ and allied Jews, Arabs, Christians in a city so often mired in conflict and division.

We pride ourselves on diversity in the LGBTQ community. By learning from each other’s best practices and establishing shared experiences, we can and will work towards a more just world.

On behalf of A Wider Bridge and our community partners, we look forward to connecting with you at the 2016 Creating Change Conference.

Questions about A Wider Bridge and our programming at Creating Change? Contact Laurie Grauer