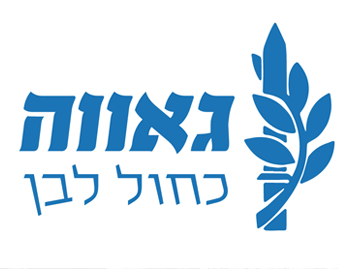 Blue and White Pride is a movement of Israelis, men and women, who serve in Israel’s security forces, both as conscripts and in the reserves, and want to maintain the IDF as a meeting point for Israeli society. The ‘Blue and White Pride’ movement believes in strengthening the values of the IDF and those serving, this in light of growing attempts of anti-liberal forces trying to stop integration of women, members of the LGBT community, and minorities into the military.

In recent years Israelis are witnessing a sharp rise in voices trying to exclude and degrade women and the LGBT community which lead, in rare circumstances, to violence. This verbal violence manifests not only in harsh words towards these communities, but physical attacks as well. Stories of sexual assault towards women are far too normative, as well as incitement towards LGBT, which was manifested in the murder of Shira Banki at the Jerusalem Pride parade in 2015.

Members of Blue and White Pride understand the profound importance of a real peoples’ army, of public discourse and
opinion. The movement aims to maintain the military as one which belongs to all Israelis and allows all, including women and LGBT, to serve with respect and dignity. It was proven that a male soldier who fights shoulder to shoulder with a female solder, and a gay soldier who trains alongside a straight soldier, begin to break barriers. These direct encounters have an effect not only within the military, but in Israeli society at large. “Blue and White Pride” wants to broaden these connections in order to create a more tolerant Israel.

“Blue and White Pride” believes that through service for all we can create a more tolerant and accepting society that allows all Israelis to express themselves, regardless of religion, race or sexual orientation.

The purpose of the project is to double the number of women combat soldiers and LGBT combat soldiers in the IDF. The way to do this is by promoting and assisting women and LGBT interested in doing meaningful service before the military and throughout service. This is done by the following: 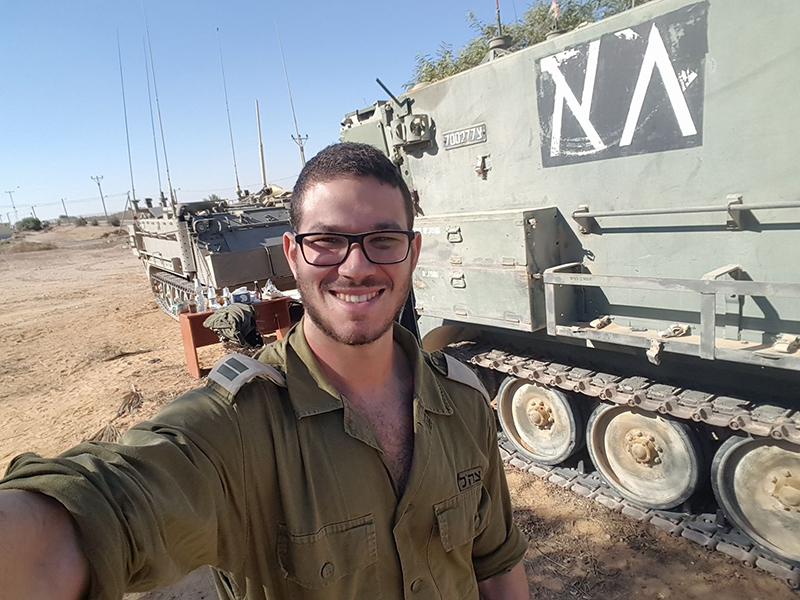