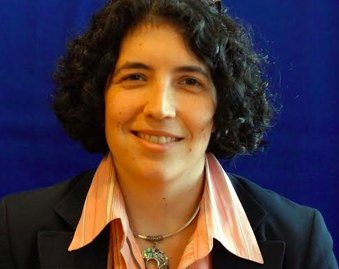 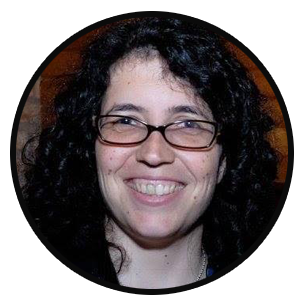 Laurie Grauer, Midwest Manager of Programs and Operations, joins A Wider Bridge after serving for the past five years as the Executive Director of Gesher Chicago, an organization she co-founded to connect LGBTQ Jews and allies to the greater Chicagoland Jewish community. Laurie was one of the first recipients to receive Oy Chicago Magazine’s “36 under 36” award, in recognition of her outreach within the Jewish LGBTQ community. In 2010, she co-founded the Illinois Interfaith Civil Union Coalition, a state-wide task force of religious institutions who successful mobilized their congregants to lobby on behalf of Civil Unions. She has also served on the board of Congregation Or Chadash, Chicago’s LGBTQ congregation. Professionally, Laurie is a Licensed Clinical Social Worker and Jewish Educator. She has taught at Temple Sholom of Chicago for the past seven years, and most recently she was a case manager for Ezra MSC, a Jewish social service agency based in Chicago.