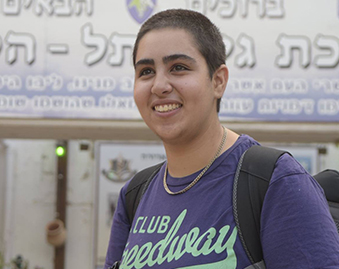 In its Rosh Hashanah issue, Israel’s IDF magazine “Bamahaneh”, asked four new soldiers to share stories of new beginnings. One of the featured soldiers was Sean, an FTM transgender teen who just joined the Israeli forces. 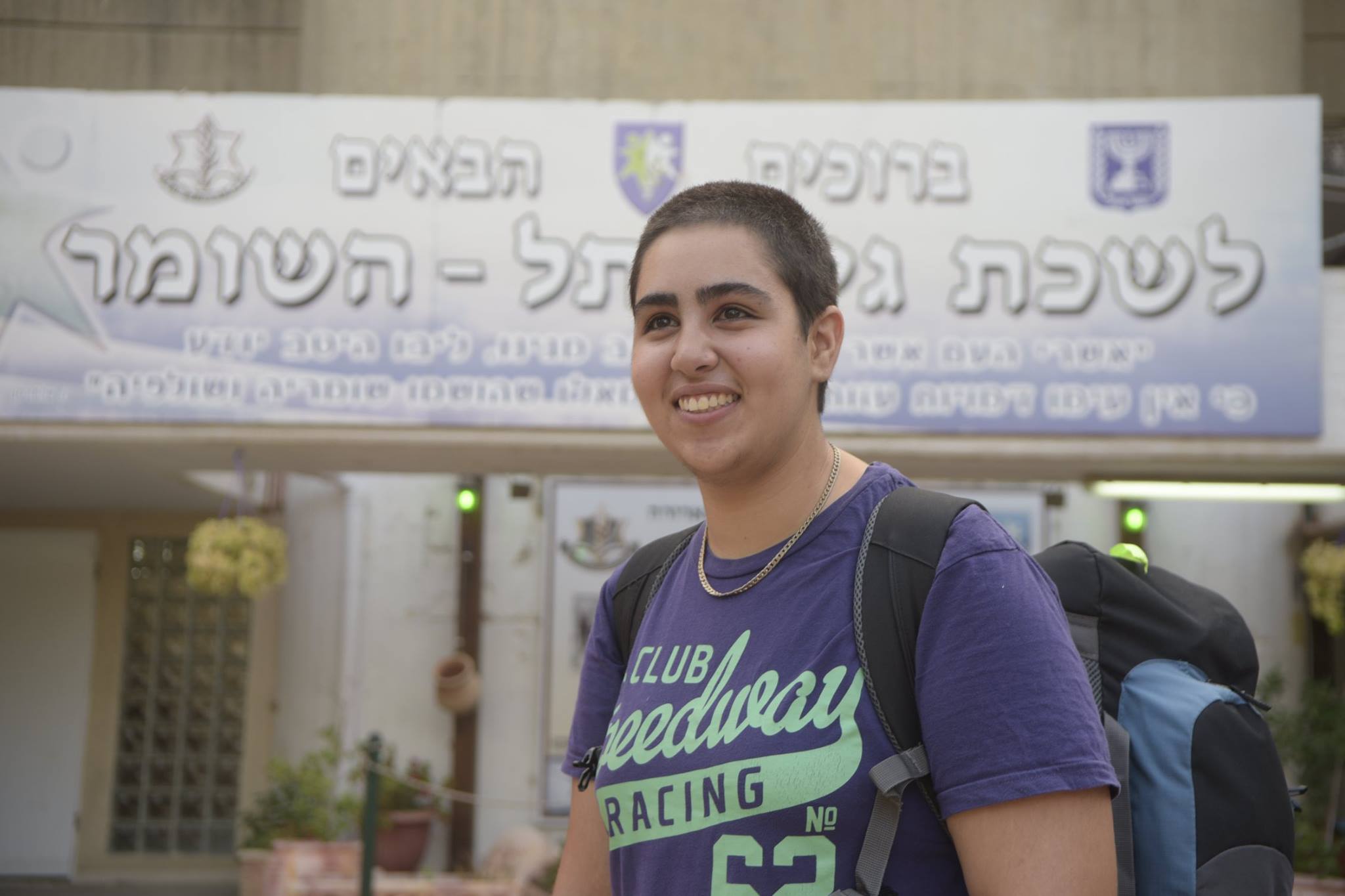 Like every other 18 year old boy, private Sean (Shani) Tachan also attended the IDF recruiting office this week, surrounded by his family and his excited girlfriend. According to the article, Sean was recruited with girls only because he didn’t have enough time to change his sex on his ID card since he made the decision on the transition before joining the army.

At the end of the 11th grade, Sean realized he wanted to have the gender change, and started by changing his name. “I was afraid to tell my grandmother that I’m trans,” he tells Bamahaneh, “because I was her only granddaughter. She didn’t understand that I didn’t like the feminine presents that she gave me, and she always told me to grow my hair longer because ‘short hair is for boys’.”

After he completes bootcamp, Sean plans to start taking hormones. His early age and the short amount of time he had before joining the army made it difficult for him to start the transition. “I met with the commander of Tel Hashomer’s recruiting office,” he told the magazine. “I told her about the difficulties that I foresaw, like showers and a room, and we agreed that I would have my own room during bootcamp. In addition to that, I would also get a boy’s uniform.”

Sean was pretty happy with his article feature, judging by the posts on his Facebook page. During Rosh Hashanah he received time off to celebrate the Jewish new year with his family, and posted a picture with his mother, writing that “my mom accepts this Yarmulke on my head and the fact that I’m a boy. A year ago I came out to them and since then things got better by the minute. Cheers to new beginnings and for us to be able to be who we are every minute of our lives.”